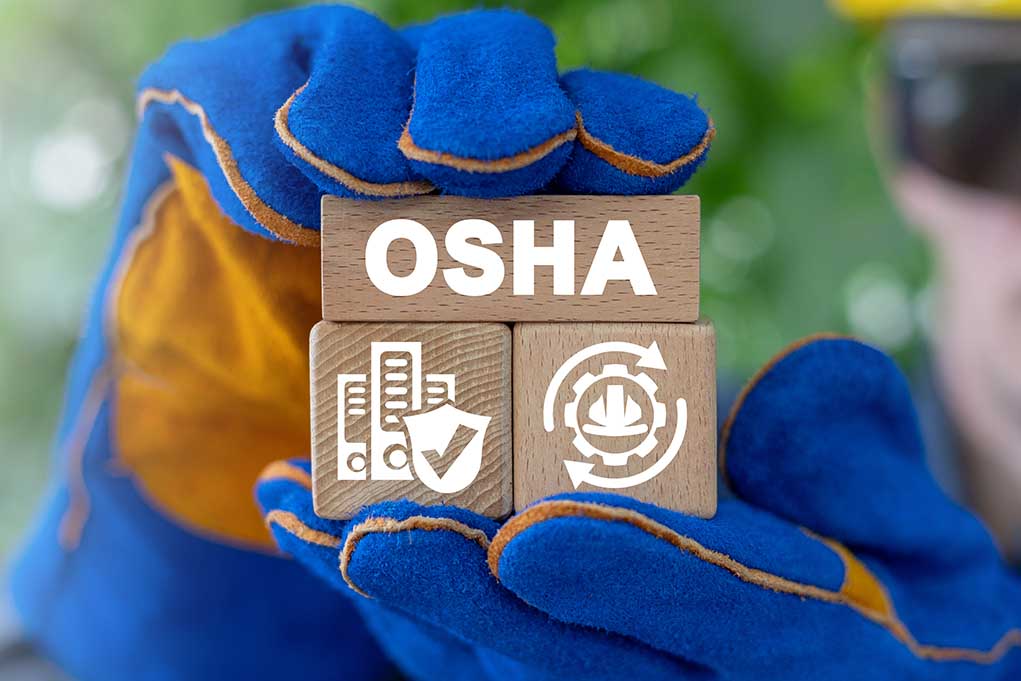 (UnitedVoice.com) – The Biden administration likes to pretend it respects the Constitution, but maybe we should judge them by their actions and not their words. One of the president’s senior aides has just accidentally revealed their contempt for the foundation of our laws.

Foolish RT from WH chief of staff. He said the quiet part out loud.

On September 9, President Biden asked OSHA to impose a vaccine mandate on over 80 million American workers. The agency obliged, rapidly producing a draft emergency workplace safety rule that forces workers to either be vaccinated or take weekly tests.

Why go through OSHA instead of putting a vaccine mandate bill to Congress? NBC correspondent Stephanie Ruhle worked that one out. Last Thursday, she aired her thoughts on Twitter, calling Biden’s use of the workplace safety group, “the ultimate work-around.”

That was just a journalist giving an opinion on social media, but what happened next is really telling. White House Chief of Staff Ronald Klain saw Ruhle’s comment – and retweeted it.

Now Senator Ted Cruz (R-TX) is hitting back, pointing out that Biden has done this before. In August, he used the CDC to impose a moratorium on evictions for non-payment of rent, a key far-left demand that he didn’t dare put to a congressional vote. Now, he’s using the same tactic – getting a federal agency to do the dirty work and daring the Supreme Court to stop him. Should we really be governed by unelected federal officials?