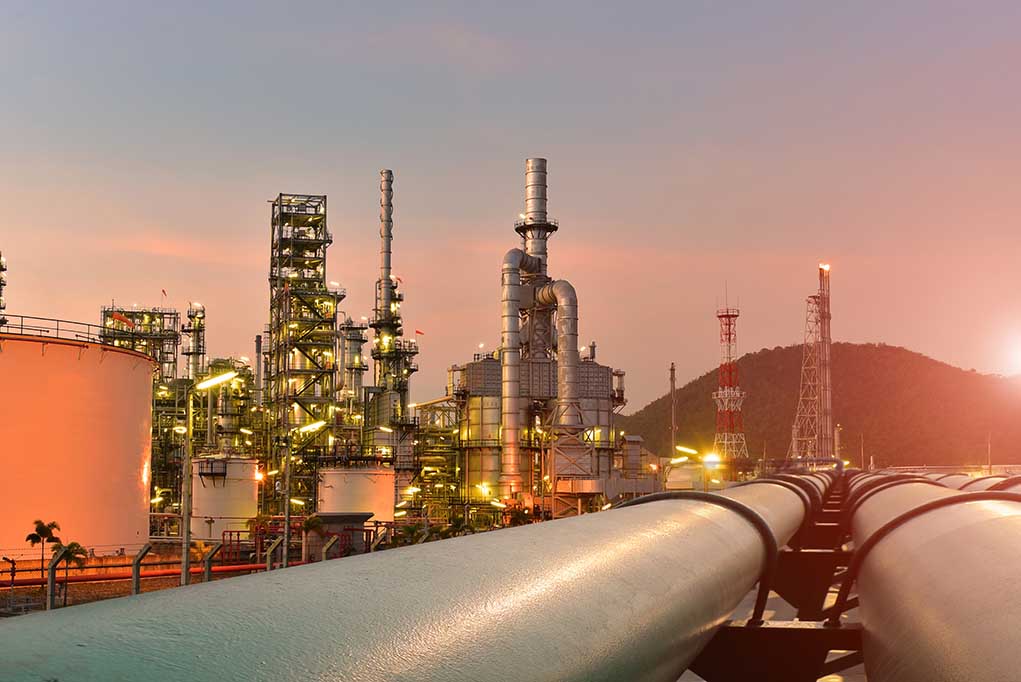 (UnitedVoice.com) – Hurricane Ida came ashore on August 29, tied as the fifth most powerful storm to hit the US. The powerful Category 4 hurricane destroyed homes, flooded neighborhoods, and caused massive disruption to oil production in the Gulf. Weeks after the storm dissipated, Americans face long-term economic impacts.

According to a US Department of Interior’s Bureau of Safety and Environmental Enforcement report, 94% of the country’s natural gas production and 96% of crude oil production stopped because of the hurricane. Reuters reported the storm also caused plants that refine plastic resins, petrochemicals, and petroleum to close down.

The production woes left in Ida’s wake caused gas prices to rise slightly. It also contributed to more strain on an already struggling supply chain. The COVID-19 pandemic has resulted in worker shortages and delayed deliveries, and the damage left by the hurricane only contributed to the problem.

After Hurricane Katrina hit the Gulf Coast exactly 16 years to the day before Ida hit, the US government took many steps to strengthen the infrastructure in the South. For the most part, those improvements stopped the worst damage. Ida proved officials still have more work to do.