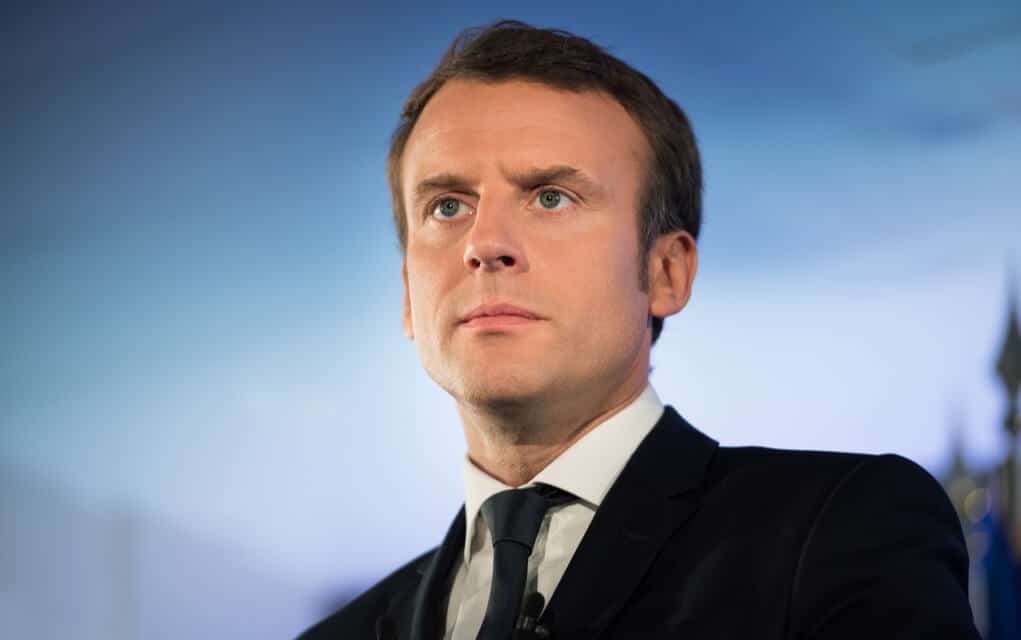 (UnitedVoice.com) – Last month’s shocking suicide attack on US troops in Kabul was just the latest in a line of atrocities Islamists have carried out against our military. One of those attacks was avenged last week when a US ally found and killed the terrorist who ordered it.

On October 4, 2017, four Green Berets were murdered by ISIS terrorists while working with local troops in the West African country of Niger. Although the extremist group claimed responsibility for the attack, the mastermind was never found – until last week.

On September 15, French President Emmanuel Macron announced French troops had killed Adnan Abu Walid al-Sahraoui, the ISIS leader who led the 2017 attack. As well as the murder of the Green Berets, al-Sahrouri was also responsible for the killing of six French aid workers in 2020. Now, he’s been tracked down and eliminated.

The news of al-Sahrouri’s death is a reminder that the US has friends in the world, although it comes at an awkward time in US-French relations. Last week, Australia pulled out of a $65-billion submarine contract with France, which was running five years late and massively over budget, and agreed to work with the US and UK to build new boats. Macron withdrew the French ambassadors from Washington, DC, and Canberra in protest.