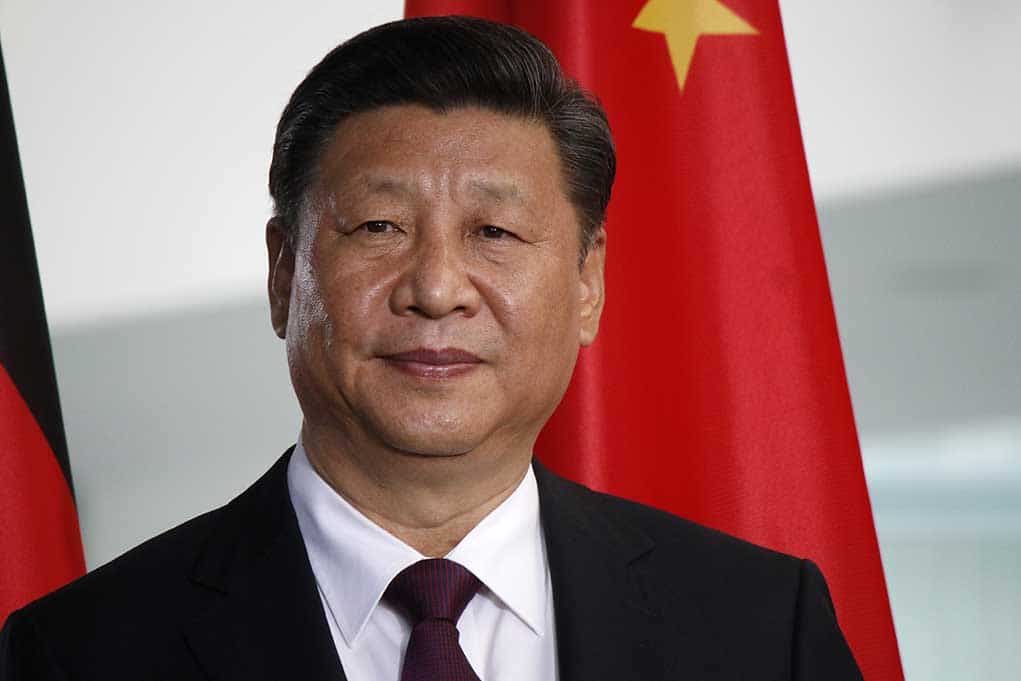 (UnitedVoice.com) – In 2014, the US Energy Information Administration published a report revealing China was the largest producer and consumer of coal energy. The Asian nation still holds that title nearly a decade later. However, the country is now looking to make a change.

“China will step up support for other developing countries in developing green and low-carbon energy and will not build new coal-fired power projects abroad,” President Xi Jinping said.

Although the Chinese government is pledging to help other countries, it still hasn’t solved its own dirty problem. By Xi’s own admission, coal provides more than half, 56.8%, of the country’s power supply. According to reports, it was the world’s biggest emitter of carbon dioxide. Xi has said his country would start to control its coal consumption, but it’s not clear when those tighter regulations will make a dent in its massive pollution output.

While any step toward a cleaner future is welcome, it’s clear the Chinese have a lot more work to do.